Conveyor VR launches tomorrow and we are still pinching ourselves that this day is almost here!

Conveyor VR is a virtual reality game set inside a factory that does everything from toy motorcycles to tablets to teddy bears. You get to be T-10, the robot who manages the factory and makes sure it is running properly. This is a great game to disconnect and challenge players to make it on the leader board.

We wanted to give you a little bit of a backstory on T-10 and how he came to be.

The name T-10 is inspired by one of my good friends, Thriston. Thriston and I have been buddies since we were in diapers and with him away serving in the Air Force, I miss him a lot! I thought what better way to honor him then to name the main character after him.

T-10 is a proud robot. He is the #1 employee (and only employee) but that doesn’t stop him from having fun. He is the forever “employee of the month” and works day in and day out to keep the factory up and running. One of his favorite things to do is dance in front of the mirror on his work breaks. Any other robot that would be placed in this factory would be boring and programmed to do so, but T-10 is unique. 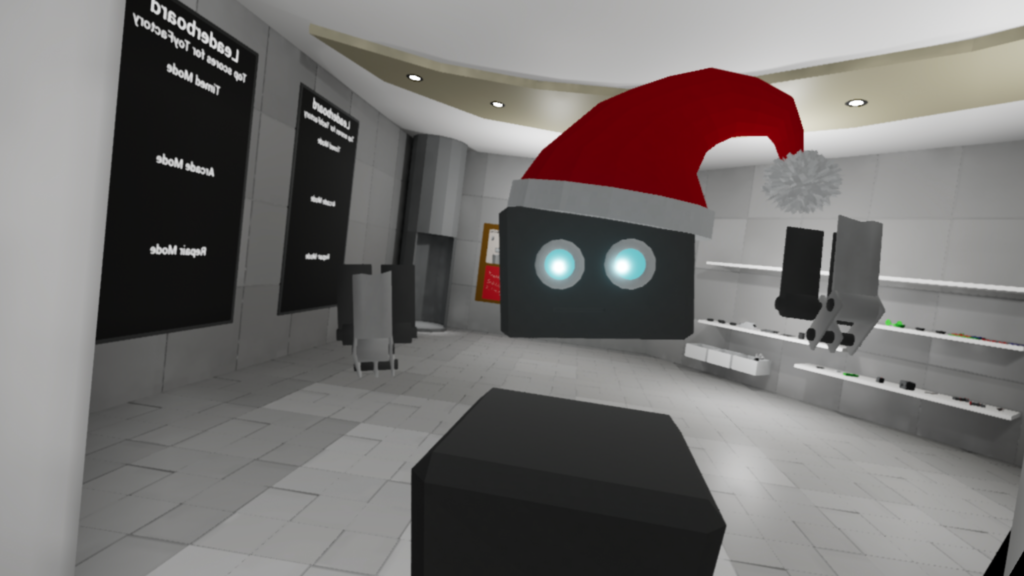 We first created T-10 in March 2018. But he wasn’t our first robot. The first modeled robot was the toy robot that you assemble in the toy factory. When we built the toy robot, we were trying to get inspiration for our main character and we took a lot of the key features from the toy robot and brought them over to T-10. If you look closely at the toy robot the eyes and ears are quite similar to T-10’s, as well as the head and body, which both have rounded corners. 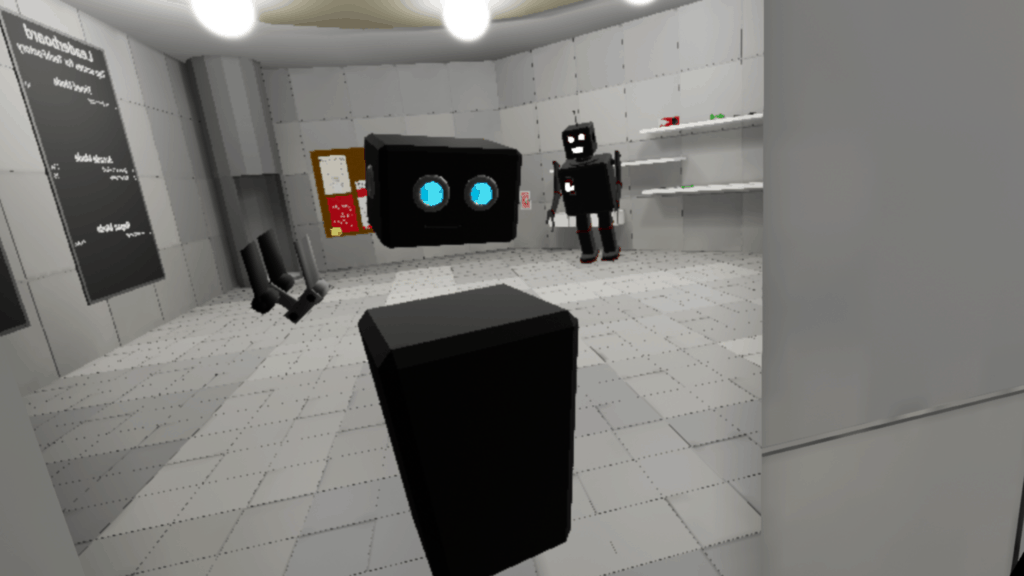 Once we finalized T-10, we haven’t changed much about him. The only main change we made was to his eye color. We started off with blue and moved over to a brown before deciding to move back to the bright blue.

Thanks for reading! Please comment below and let me know your thoughts on T-10 and Conveyor VR.

Until next time,
Brandon